How Many Pounds Can Lipo 360 Remove? 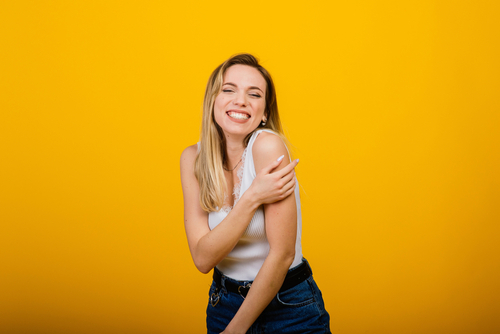 How Many Pounds Can Lipo 360 Remove?

Liposuction is frequently considered purely a fat removal procedure. However, the more accurate representation of the procedure would be surgery that uses suction to sculpt the contours of the body. Liposuction was designed to remove small, localized fat that does not respond to diet and exercise. While this can surmise removing a fairly substantial amount of fat, it is still a smaller amount than most patients expect. So, how many pounds can lipo 360 remove?

When performing multiple areas of liposuction like with lipo 360, patients may expect to lose a large amount of weight. Generally, the most weight patients will lose during a liposuction procedure is between ten and twenty pounds across the body. Occasionally, this is more if combined with another procedure such as a tummy tuck.

This does not mean that liposuction does not offer dramatic results. It absolutely does, especially when treating multiple areas of the body. However, the biggest changes will come in the actual measurements of the body and not weight. Dr. Allegra will discuss what to expect from liposuction 360 surgery.

To learn more and schedule a consultation, call us at 425-576-1700. You can also reach out online via chat, contact form, or Price Simulator.