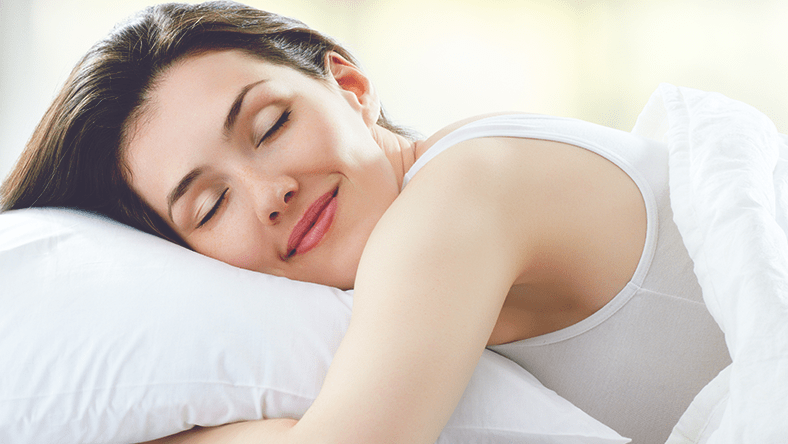 While beauty sleep has long been fabled, a recent study published by the Royal Society of Open Science found that beauty sleep is a real thing. It seems that sleep is of paramount importance to how we perceive one another. According to the research, men and women are deemed more attractive after a good night’s rest.

A group of twenty-five men and women between the ages of 18 and 47 years old made up the test group. Researchers photographed each of the participants twice; once after two consecutive good nights’ rest (at eight hours), and then again a week later after being allowed only four hours of sleep for two consecutive nights. In both sets of pictures, the participants were told to sit comfortably, look straight into the camera, and relax their faces. To exclude bias, the subjects were photographed wearing simple gray t-shirts with their hair pulled back and no make-up. The photographs were taken at the same time of the day on both occasions.

The photographs were viewed by 122 men and women who were asked to rate the subjects on attractiveness, health, sleepiness, and trustworthiness. They were also asked how likely they were to socialize with the person in each of the photos.When sleep was restricted, the subjects were viewed as less attractive, less healthy, and seemingly sleepier when compared to their well-rested selves. It should be noted that there was no significant difference in trustworthiness. Researchers also found that the “raters” were less willing to socialize with tired-looking subjects than those who appeared well rested.

Is Sleep Apnea Keeping You Awake?

We understand the importance of a good night’s sleep at Kirkland’s Northwest Face & Body Medical & Aesthetic Services. Unfortunately, for individuals struggling with sleep apnea, a good nights’ rest is just not possible without professional help. Our team of doctors have extensive experience in the evaluation and treatment of sleep disorders. Many of our patients have found relief from their sleep apnea with the treatments, such as Somnoplasty and Somnofix™, that are available at Northwest Face & Body.Don’t let your sleep apnea keep you from looking your best! Schedule a personal consultation with one of Northwest Face & Body’s Ear, Nose, and Throat experts.