How is Sleep Apnea Affecting Your Health? 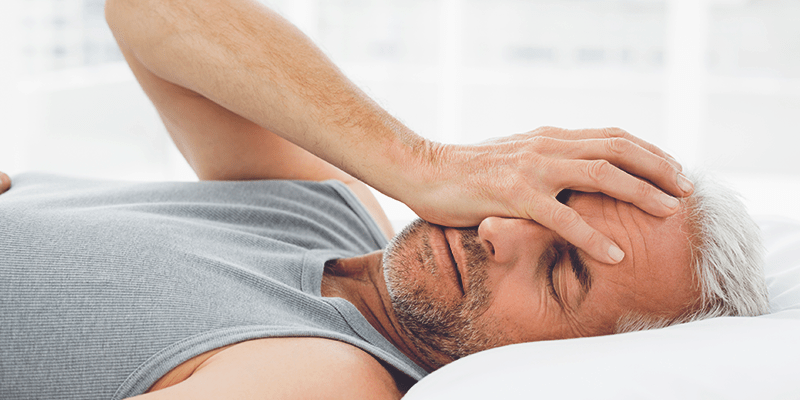 While many sleep soundly, a restful sleep can be impossible to come by for those who struggle with obstructive sleep apnea (OSA). It is estimated that 18 to 25 million Americans have sleep apnea—affecting four percent of middle-aged men and two percent of middle-aged women. As a good night’s rest is essential for good health, it is not surprising that obstructive sleep apnea can take a toll on one’s well-being and overall health. However, the extent as to just how much may surprise you.Here, We Discuss 4 Health Problems that are Linked to Obstructive Sleep ApneaHigh Blood Pressure Research has shown that 30 to 50 percent of individuals with high blood pressure also have sleep apnea. When you cease to breathe, a burst of adrenaline is released into the blood stream, causing your blood pressure to shoot up.Type 2 Diabetes Up to 80 percent of diabetics have some degree of obstructive sleep apnea. Obesity is a common risk factor for both sleep apnea and type 2 diabetes. Also, it is believed that sleep deprivation can cause insulin resistance, a precursor to diabetes.Weight Gain Being overweight carries inherent risks in and of itself. It is believed that two-thirds of people with sleep apnea are severely overweight. Impairing the body’s endocrine systems, fatty deposits in the neck block breathing. This causes the release of the hormone ghrelin, which makes you crave sweets and carbohydrates. Commonly tired, those with sleep apnea often have a slower metabolism and struggle to find the energy to exercise.Depression A study published this fall by researchers at the University of Australia and Hospital of Perth found that 73 percent of those diagnosed with OSA also had symptoms of depression. The worse their apnea, the more severe their depression.

Assessing the anatomic relationships in the maxillofacial region, your surgeon will determine the level of obstruction. Based on the severity of blockage, a treatment plan can be structured to your individual needs. At Northwest Face & Body, treatments can include:

Sleep apnea can have serious ramifications on your health. Schedule your consultation at Northwest Face & Body to learn more about sleep apnea treatments.

Do Guys Get Microblading?

Can You Leave The VI Peel On Overnight?

Is A Mommy Makeover Done At Once?

Why Traveling For Breast Augmentation In Mexico Is A Bad Idea