How Long Does It Take To Heal From Platysmaplasty? 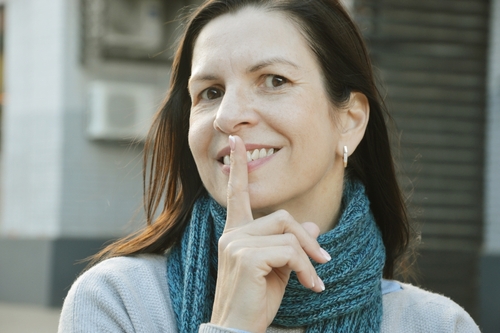 A platysmaplasty is a procedure that tightens the loosened platysma muscle in the neck. This loosening most commonly occurs due to aging. The platysmaplasty procedure is generally combined with a neck lift or facelift, but is sometimes performed in isolation. Regardless, patients often ask, “How long does it take to heal from platysmaplasty?”

After a platysmaplasty or a procedure containing a platysmaplasty, patients often begin returning to their normal lives in between one and two weeks. However, the healing process itself will continue for several months. After any plastic surgery, the results are not considered final for roughly nine to twelve months.

In a more practical sense, patients usually have returned to their entire exercise routine, work, and other activities in six to eight weeks. Many may be cleared before that. Visible side effects such as bruising and swelling subside to where makeup covers them or they become otherwise imperceptible in about two weeks.

To learn more and schedule a consultation, call us at 425-576-1700. You can reach out online via chat, contact form, or Price Simulator.